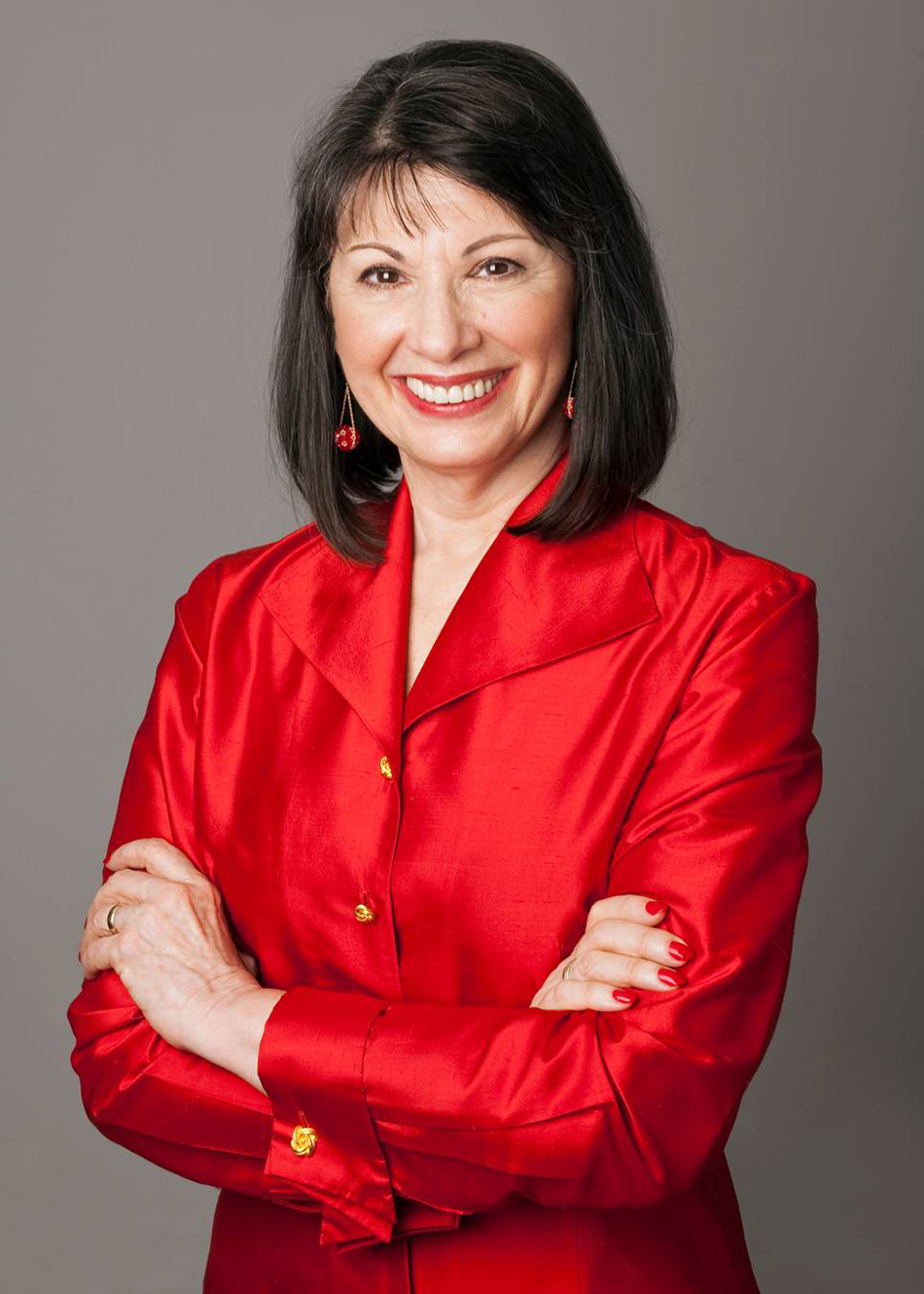 Gloria Feldt’s most recent book, No Excuses, haunts me.  It is beautifully crafted and written.  Her call to political action is compelling.  After all, as Stephanie McNulty points out in The Philadelphia Inquirer,

women are finally gaining a foothold on political power through the Americas-except in one nation…the United States.

Ms. Feldt, Gloria, wants to change that.   I had an opportunity to sit down and listen to her vision, and her call to live a life with intention.

Gloria learned at an early age what it felt like to be an outsider.  The only Jewish family in small-town Texas, she also learned a respect for the American Dream from her immigrant grandparents and a belief that she could do anything she set her mind to from her father.  These two attributes triumphed over personal setbacks that may have crippled others, and the unspoken message from her mother that girls may be a little more limited than Gloria’s father led her to believe.   Lucky us; Gloria’s tenacity won out in the end.  Just listening to her energy and drive, left me feeling exhausted, if not a bit inadequate—which in turn made Gloria chuckle.

Gloria was a girl who loved school and all that went with it.  Schoolwork came easy for her, maybe a little too easy. She found herself bored enough to stretch the limits.  Not a serious rebel by any means, she did confess to changing a sign from ditchdigger to bitchdigger, got found out and got in as much trouble as she could at that time.  She was a cheerleader in a state where high school football was it, with a capital-I, capital-T!  Then at fifteen, she got pregnant and “had” to get married.  That was the way things were back then; lots of her friends married early.

Married for eighteen years, Gloria had three kids and tried hard to be Suzy-homemaker:

I agreed with the concept of cooking and cleaning, but not as it applied to me.  I can identify with at least part of that:  I love the cooking part; the cleaning, not so much.

Gloria heard another, stronger call; that of helping out the underdog.  Perhaps because she felt like an outsider at times, perhaps because of her strong belief in the American Dream, perhaps because of her own struggles as a young wife and mother, or perhaps it was an amalgam of those things and the political climate during the sixties that made Gloria Feldt become, first a champion for under-served children in the formative years of the Head Start Program, then a political activist. In No Excuses, Gloria encourages young women to remember the struggle of the generation before and recognize there still is a long way to go in the political arena.  The USA ranks 72 in female legislative representation—behind such countries as Cambodia, Ecuador, and Uganda (Philadelphia Inquirer).  No Excuses is a call to all women to change that, no matter what their political leanings:  to zero in on conversation about intention; to know your history, define your own terms; to recognize the resources available to you; and to understand all that you have.  Gloria’s advice to young women is to

go down the list of power tools, found in No Excuses, they will keep you in good stead.

Gloria Feldt’s take away message to all of us leaves me energized:  Go after all life has to offer, with all the intention we can muster.  We really are Unlimited.