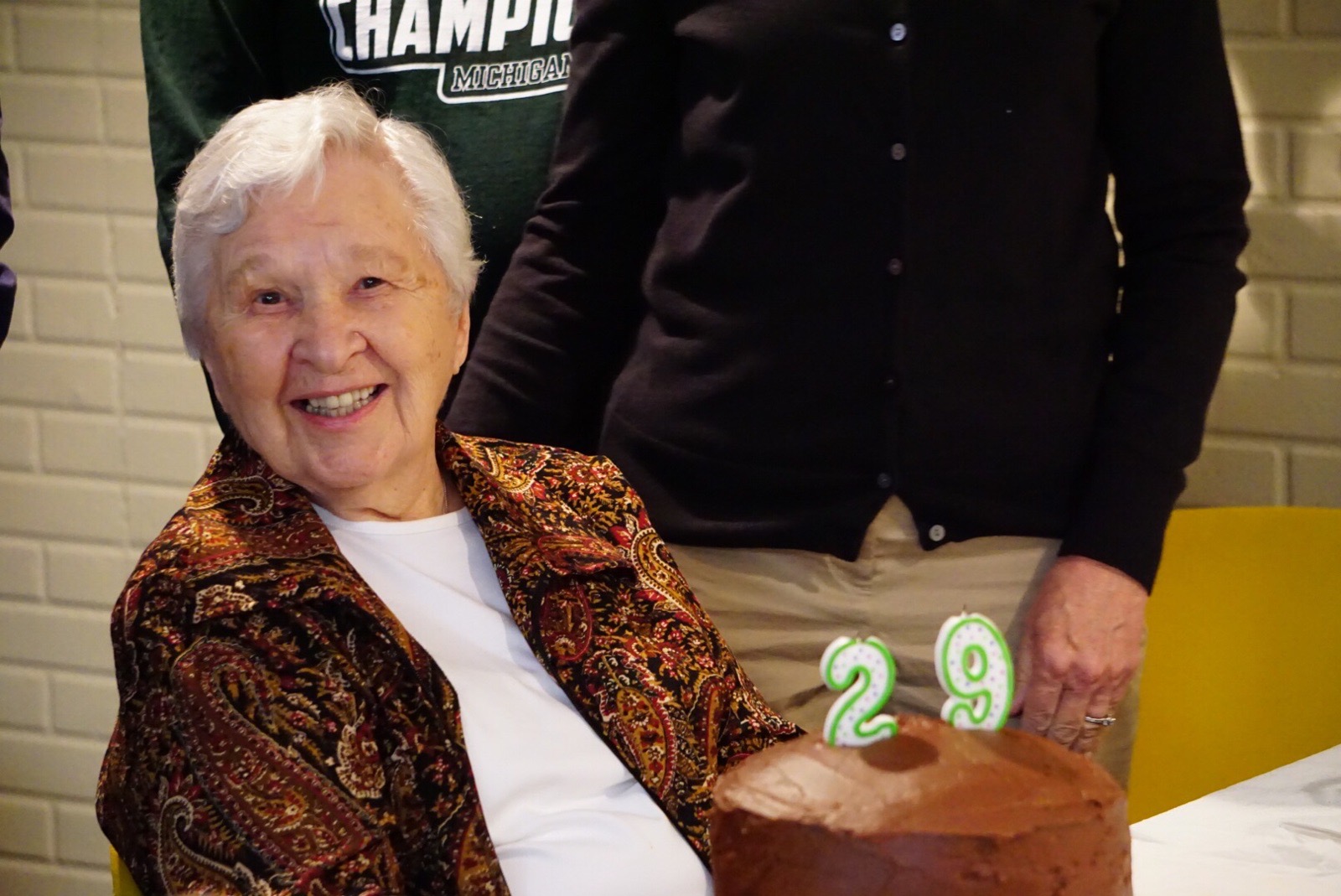 You'll find Mom's wisdom sprinkled everywhere in this blog. Sorry Mom, I left your wisdom out this time.

My sister blogger, Beth Havey read an essay by John Paul Brammer entitled: “Six sentences I can’t forget,” which inspired her to write six sentences that influenced her. Beth, got me thinking about how people influence us in little ways. Tiny things that they say or do that stick with us. Things that more the most part, are not intended to be big life-lesson, but nonetheless, turn out to be just that.

Once I started, I came up with way more than six sentences. Here’s my top six.

Don’t tell me I can’t, because I will.

Listening without intention is really difficult.

Next to everybody, you are somebody.

I wonder how many things I’ve said that leave a lasting impression.

That thought makes me want to use my two ears way less than my one mouth. How about you? What sentence(s) have impacted you?

To read more from Beth Harvey, click here. She’s such a talented and thought-provoking writer. You won’t be sorry.