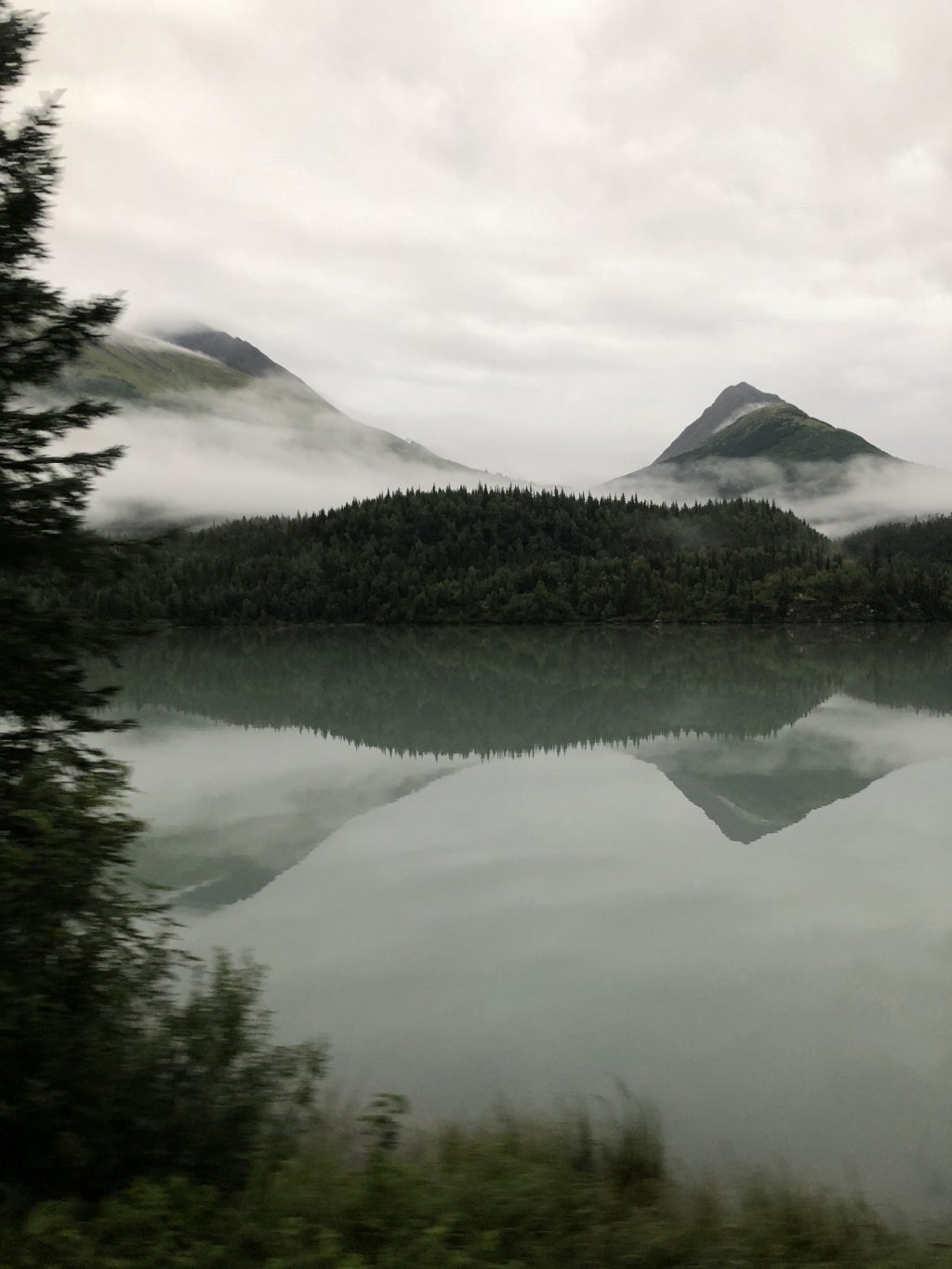 I was there for the first Earth day. Back then everyone read Soylent Green and Silent Spring.

I took a Sharpie to the grocery store and labeled my denuded cans of soup, leaving the excess packaging on the conveyor belt. Same thing with the toothpaste box. Excess packaging left with the squinty-eyed cashier.

I was making a statement. I was a freshman in college. I knew stuff.

I attended lectures on recycling, global warming, rising oceans, melting ice caps. The thing I remember most was the speaker that said:

“It will be 30 years before people take climate issues seriously. By that time it will be too late.” It’s been 50 years. It’s not too late.

Maybe it wasn’t too late.

In 2018, Pope Francis wrote an Encyclical Letter “Laudato Si, On Care for Our Common Home.”

Saint Francis of Assisi reminds us that our common home is like a sister with whom we share our life and a beautiful mother who opens her arms to embrace us.

Pope Francis was the third Pope to bring attention to Climate Change. He was the first to write an encyclical, and the first to bring into focus or responsibilities as Christians to be good stewards to our home.

This sister now cries out to us because of the harm we have inflicted on her by our irresponsible use and abuse of the goods with which God has endowed her.

A very solid scientific consensus indicates that we are presently witnessing a disturbing warming of the climatic system. In recent decades, this warming has been accompanied by a constant rise in the sea level and, it would appear, by an increase of extreme weather events, even if a scientifically determinable cause cannot be assigned to each particular phenomenon. Humanity is called to recognize the need for changes of lifestyle, production and consumption, in order to combat this warming or at least the human causes which produce or aggravate it….

The effects of the present imbalance can only be reduced by our decisive action, here and now. We need to reflect on our accountability before those who will have to endure the dire consequences.”

“We are not faced with two separate crises, one environmental and the other social, but rather one complex crisis which is both social and environmental.”

I kept up the effort.

So I’ve kept up the recycling. I tried to reduce my carbon footprint and limit single use plastic. I bought a fuel efficient car, and I use public transit when I can. Then I got discouraged. I watched the documentary, “Why We Fight.” All my efforts seemed like a drop in the bucket.

But then something happened during this Novel Coronavirus Crisis.

I got to thinking about WWII and how people rallied to covert factories to create weapons and airplanes and tanks. Ordinary citizens saved and rationed to support a cause.

It seems like we’ve been islands working hard as individuals to do our part to end climate change. All that’s good. Still, we need the innovation we harness our War Effort attitude against climate change.

Emma Harris, who writes for National Geographic, agrees. She’s been reporting on the environment for fifteen years. And yes, she gets discouraged. What gives her hope that we can, indeed, do something?

We already have the knowledge and technology we need to feed a larger population, provide energy for all, begin to reverse climate change, and prevent most extinctions.

As individuals it’s much more effective to spend our energy demanding those policies, which will make going green the cheaper, easier path, than it is to buy the expensive, niche-market green options available today. Increasingly I am seeing people realize this, and that too gives me hope. We cannot solve the climate crisis by being “good” consumers. But we absolutely can make things much better by being good citizens.

Emma reminds us that it took fifteen years to go from horse and carriage to cars; before plastic was everywhere, it was nowhere. Do you remember the word “smog” was a new creation for the mix of smoke and fog that enveloped San Francisco? Now it is almost nothing more than a memory. I remember when the idea of landing on the moon seemed like science fiction.

With a collective will, with a Global War Effort, we can impact climate change.

The wind technology is already there.

“We could easily cut emissions from electrical generation in half in 10 years,” says Jonathan Foley, the executive director of Project Drawdown, which does cost-benefit analyses of climate change solutions. Wind and solar power are mature enough to deploy on a massive scale, and batteries to store the power—both centrally and house-to-house—are getting better and cheaper.

Innovative solutions and incentives to impact climate change are in practice all over the world.

While we are saving each other, we can go a long way in saving other species, too. New research suggests most species can be saved and wildlife restored to higher abundances.

We will be different in this imagined new world.

That, in itself, is nothing new. Holding on to our old way of life makes about as much sense of insisting on using a manual typewriter and handbills when a computer and a blog is waiting right there to help your voice circle the world.

Our world will change. I think it will be a change for the better. Don’t you?