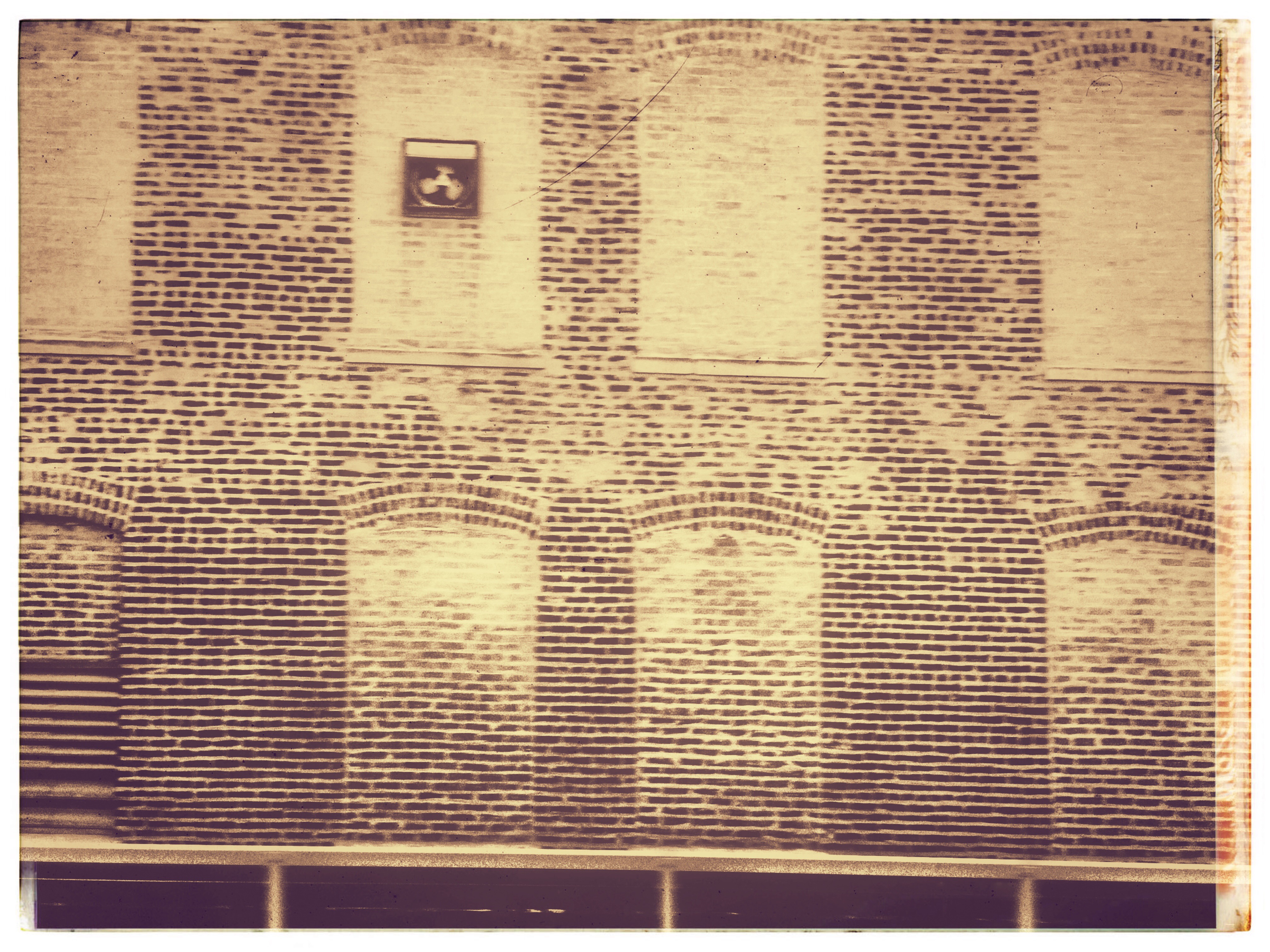 One positive thing about our collective forced permitting is that I connect with my eight siblings via text every day.  A few days ago, or was it a couple of week, I don’t know, I lose track of time, my brother John suggested I write fiction about COVID-19.

So, I resurrected the dystopian fiction I started a while ago.  I never specified The Events, which caused the city to break down, only knowing it was nature not mankind. At John’s suggestion, I’m publishing it again, modified slightly to fit a post-viral infection gone woefully wrong.

“What’s that?”  Ray pointed to the brick building and tugged at Marla’s sleeve.

Marla adjusted Ray’s Outsider around her neck, tucked in a few rust-colored curls, tightened her goggle straps and gave the air filter a twist, just to make sure everything remained secure.

“What’s what, hon? Can you be more specific?”

“The rectangles,” Ray pressed her lips together and her eyebrows pulled into a straight line of concentration. “See, the lighter brick, and those little ledges under them.”

“Those are where the windows were,” Marla said. She checked Ray’s Outsider again. “Can you smell anything.”

“Just the bean curds I had for breakfast.” Ray pointed to the brick again. “Tell me.”

“Someone bricked them up after The Events.  See the little fan? Someone has a home behind those bricks.”

“Remember how I told you about your name?”

Ray rolled her eyes. “In the days before The Events, dark clouds filled with water until they burst open and sprinkled the earth.”

Ray looked up at the grey sky and continued her recitation.  “The water that poured down was so pure, you could dance in it, you could catch it on your tongue, tomato plants would drink it up, and corn would grow tall.”

Ray dramatized the story with sweeping arms. “When the clouds became exhausted, the sun burst through in warm, golden rays. That’s me. Ray.”

It’s not a fairy tale,” Marla said. “It was too long ago for you to remember, but not for me.” She adjusted her own Outsider and tugged at her respirator. “Before the bricks, glass filled the space.  A window like that filled my bedroom with sunlight. The early morning rays refused to let me sleep.  Birds rested on the ledges and sometimes I fed them bread crust from my mother’s kitchen.”

Ray turned and skipped back to Marla. “Tell me about birds again.”

Ray’s eyes lit up like the stars that Marla knew were somewhere behind all the grey.  Somewhere beyond Ray’s memory.

When Marla’s mother was a little girl, she worried about war and what nuclear fallout would do to anyone left behind.  That fear transposed to what the selfishness of man’s prosperity would do to Mother Earth.  No one guessed that a tiny organism, which some argued wasn’t even alive, would shut everyone behind brick walls, only venturing out when the risk outweighed the safety of home. Fear of an invisible enemy would wage a war with unforeseen consequences.

In the beginning, some warned that the cure could not be worse than the disease. Marla wondered if anyone knew then what some denied even now. Like dominoes falling, some things could not be stopped. Removing one obstacle only changed the course of catastrophe.

“Tell me about the birds again.” Ray threaded her hand in Marla’s and tugged.

“Just before sunset, swallows glided through the air to their nests under the El Stations. In the morning, Cardinals as red as blood sang, “Up to the sun, Up to the sun, hears the birds singing, a new days begun.”

What do you think?

I hope that was fun, even though it was a bit dark. Please leave me some love.

Maybe John will join in with suggestions and edits. Quite honestly, he and I both thought he’d be the first to write a book.