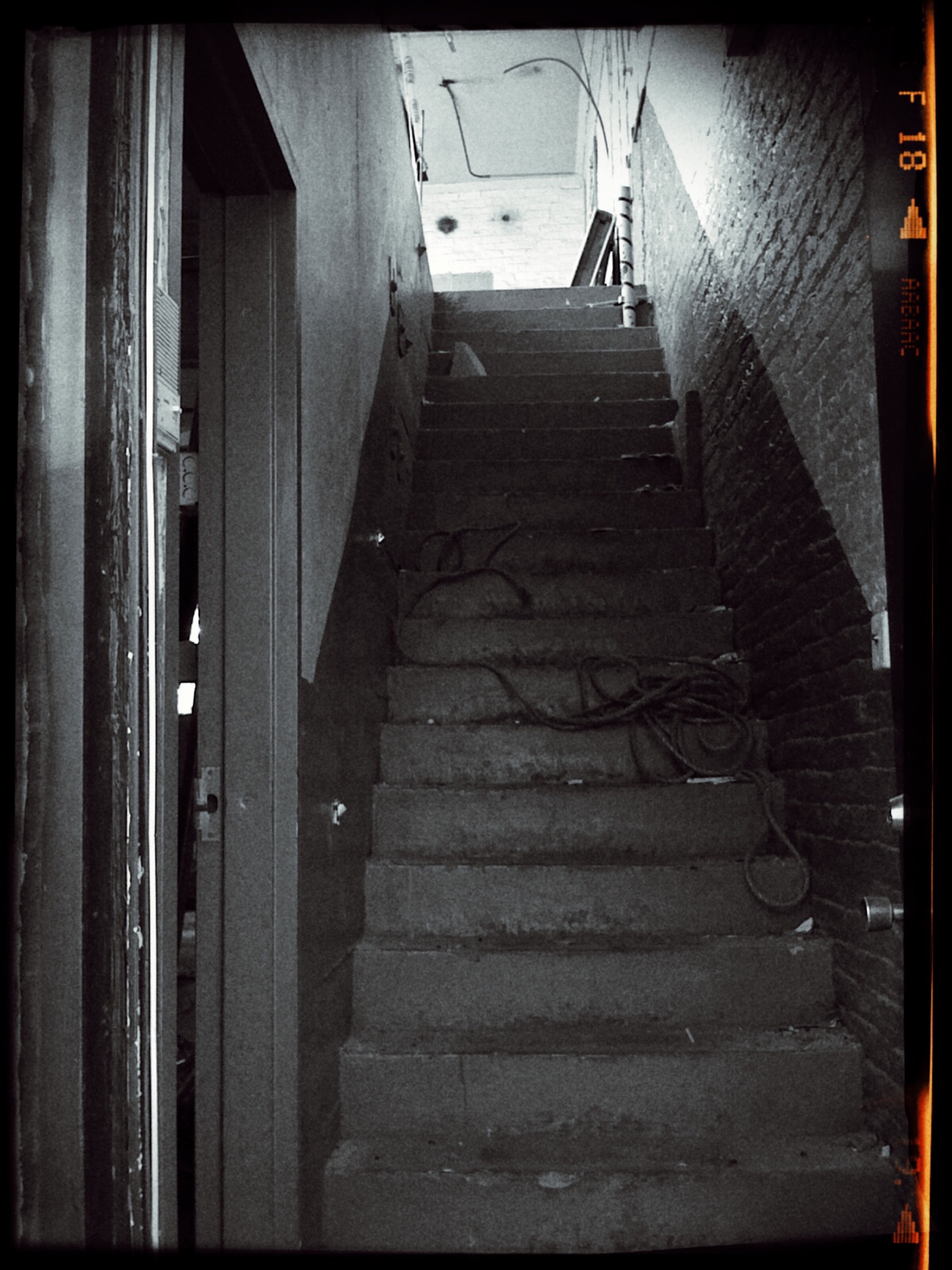 Is it my imagination, or is time operating at a different pace than it was six months ago? While the world spins out of control, I’m letting imagination have her way with me.

Perhaps you want a little escape, too. Come join me as Marla and Ray navigate this fictional distopian world.

“Your stop,” called the Pedalabout’s master.

Ray felt sweat roll down her Outsider as she launched herself off the Pedalabout. She snugged up the straps this time without a reminder. Marla grabbed their backpacks from the shelf before she grabbed Marla’s hand.

“His eye is on the sparrow,” came from Trench-coat Man as the Pedalabout left them on the cracked pavement.

Ray’s eyes went to the sky, partly searching for birds, and partly looking at her new surroundings.  Graffiti scrawled across the bricked-in window holes and snaked toward the roof-top.  Some looked like children’s artwork, some like caveman symbols, and some was fat letters forming words that Ray could read but seemed nonsensical and without context.  RADAR, WIND, PEACE, NOWHERE, and KNOW.

“Is this where Trumble lives?” She swiped at the edges of her outsider, her skin itching from the sweat pooled near the edges.

“Six flights. And yes, your Outsider must stay on the whole time.”

Ray looked away, trying hard to hide her face, but Marla pulled her back and tugged at the Outsider assuring a tight fit. They climbed in silence, flights weaving around debris and blocking gaping doors. Once Ray thought she saw a child, but it was an abandoned doll. The kind Marla told her she had when she was a child; life-size with elastic at the feet and hands, so she could dance with her owner.

They heard footsteps and the metal door opened. Ray recognized Trumble immediately from Marla’s description. A tall, straight man with a nose and ears too big for his small face and a kind smile that seemed to reach beyond the confines of his skin. Just the way Marla described him.

Trumble had less hair than Ray pictured.  Marla told her he was balding, but Trumble had so little hair, that Ray thought Marla should have left out the i-n-g and left her description at bald, or maybe hair-fringed.  This idea made her smile and her Outsider squeaked as the seal broke.

“Come on in, and relieve yourselves of those monstrosities,” said Trumble.  He wiped his gloved hands against his rubber apron and peeled one glove off, extending a hand to Ray. “Nice to finally meet you.”

Ray put her right hand over her heart, bowed her head and said, “From my heart to yours,” just the way Marla taught her; a polite way to avoid physical contact.  Trumble smiled and bowed low.

“You taught her well,” he said to Marla. “Did you bring the sample?”

“Yes.” Marla removed the sample from her inside pocket and handed it to Trumble.

“First some tea and palaver,” said Trumble. “Sit down. Sit down.  It’s been weeks since the last visitor.”

Ray eyes grew heavy and her legs felt leaden as she waited for the kettle to boil.  Trumble and Marla spoke in quiet voices about their trip on the Peddleabout, their bean supply, and the aquaponics kit success.  She tried to stay awake for what she knew was coming: the science, the testing, the progress, but the drone of the mundane lulled her into a dream.

Ray walked on a beach of sand so white, she had to squint her eyes to look at the bluest water. White birds ran played tag with the waves and swooped down at Ray’s head. “Mama,”Ray cried out, but no one was there. And then she saw him. The man in the trench coat.

“Keep your eye on the sparrow,” he said.

“Where?” Ray tried to speak, but no words came out. The man put a finger to his lips and pointed toward the horizon. A black speck flitted among the white birds.

“Where’s what?” Marla asks from the table.

Ray wipes at her eyes and stretches her legs. She notices that Marla hasn’t even looked up from the papers she and Trumble are studying.

Who is this Trumble guy and how does Marla know him? What about Trenchcoat man? What happened to mama?

Until next Friday, when we’ll both learn more.