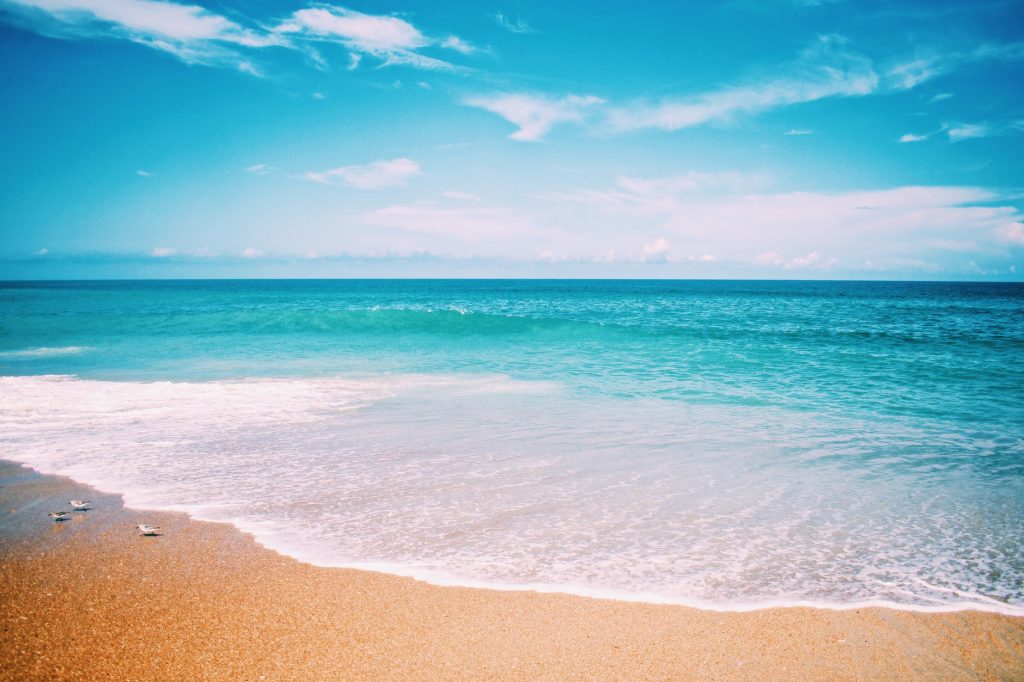 Photo by Aaron Ulsh on Pexels.com

This morning over breakfast I catalogued the activism I remember over my lifetime: Civil Rights, Caesar Chavez and migrant workers, Nestle and baby formula, the Environment which morphed to Global Warming which morphed into Climate Change, Women’s Rights, Medicare, Health Care, Ralph Nader and consumer protection. Now Civil Rights again.

Have we circled back in time? Friday is the day I take a break and enter into my fictional dystopian world. Perhaps I’ll have a little more control here and my hope will win over my fears.

Perhaps you want a little escape. Come join me on Marla’s and Ray’s adventure.

“I heard you say something,” said Marla, her neck and Trumble’s craned together to almost form a heart of light between them.

Ray squeezed her head between the two adults. Her chest tightened as she moved Marla’s hand so she could see why neither of them looked at her. A bit of green liquid in a test tube seemed far more interesting than she.

“Sounds like you saw what was,” said Trumble. “Lake Michigan and seagulls. Do you remember it?”

“Marla said it was gone before I was born.”

Trumble stretched his head back so his ears sat right above his shoulders. He ran his hand over his scalp and stretched the lines over his eyebrows until they disappeared.

“She was just an infant when we went North, the Lake and beach was still there. Some of it.” Marla’s statements came out as questions. “A seagull landed on her buggy and snatched a teething biscuit right out of her little fist.”

“Really?” said Ray. She felt the knot lift from her chest. Perhaps she would learn something about herself. “Was my mother there?”

Marla stared at the bricked in windows as if she could see the past and bent back over the test tubes and notebooks.

“We’ve got work to do,” she said, and reclaimed the arm that encircled Ray.

“Sometimes the body remembers things that the mind cannot,” said Trumble. “Especially if that something happened before we have language to catalogue it.”

“What about the black speck I saw in the sky?”

“That sounds like a sparrow,” said Trumble as he scratched something into his notebook. He ran his hand over his head again, this time from back to front, putting the lines on his forehead back in place.

“Acid level is lower than I expected,” said Marla. “Let’s check for carbon.” She tucked a loose strand of hair behind her ear.

The skin along Marla’s jawline rippled up into her scalp, which was Ray’s signal to back away with her questions, so she began to look through Trumble’s books: The Microbiological World – 3rd Edition, Analytical Chemistry – 4th Edition, Microbiology and Disease – 12th Edition, Organic Chemistry – 8th Edition, and something called Difco’s Manual.

Ray settled on Difco’s Manual. It was filled with recipes for broths and something called agar. All kinds of agar, some that contained sheep’s blood.

“Can I have a notebook?”

Marla handed her an empty notebook with pages like oiled graph paper and sighed.

Ray began writing. Every line ended with a question mark.

Until next Friday, when we’ll both learn more.