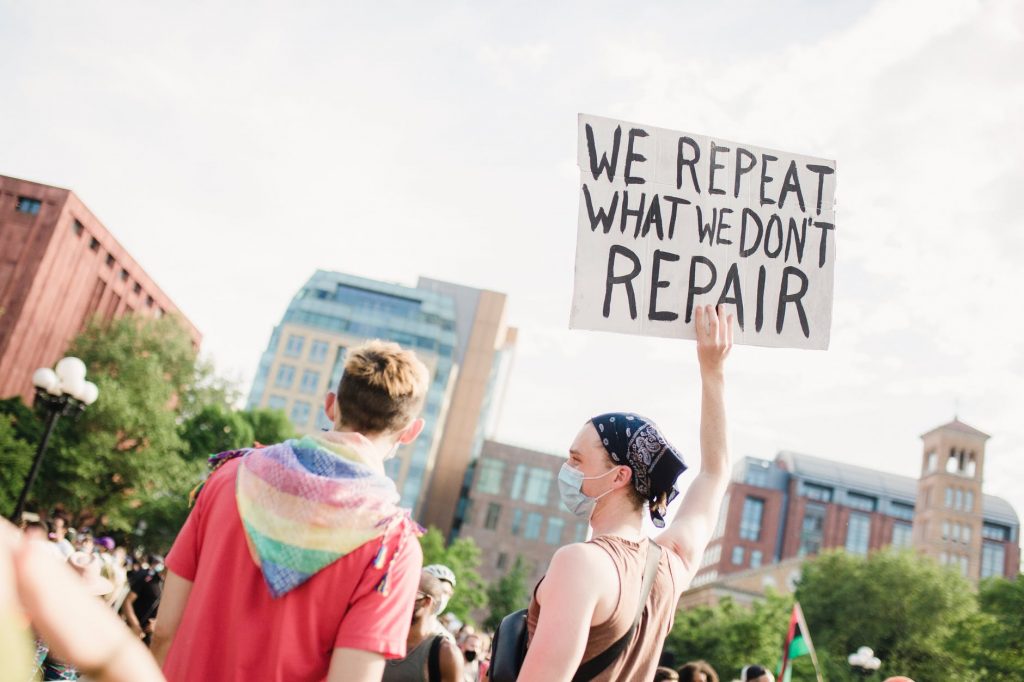 Photo by Life Matters on Pexels.com

So… I got up this morning and thoughts, I only saved one piece of good news this week. And then it hit: more good news, an alert from the BBC about our Supreme Court and something from across the ocean that made me laugh out loud.

“It is impossible,” Justice Gorsuch wrote, “to discriminate against a person for being homosexual or transgender without discriminating against that individual based on sex.”

Erin Blakemore from the Smithsonian points out that although we have 10 military bases named after Confederate soldiers, none are named after women. She agrees with General David Petraeus and former defense secretary Robert Gates that we have an opportunity here.

“It fits [the Army’s] goals and their own regulations to name installations after people who can be an inspiration to their fellow soldiers—heroes and distinctive individuals,” says Kara Vuic, a professor at Texas Christian University who studies war, gender and the U.S. military.

Patrick Hutchinson and his friends hoped to keep their neighborhood safe when they attended the Black Lives Matter rally in London when a brawl broke out.

I saw him interviewed on CNN over my lunch today. Patrick introduced his four friends before he answered any questions posed to him.

Patrick is a body builder and he’s a grandfather. Here’s what he said he’d like others to learn from what he did:

“Just because someone is up to no good, doesn’t mean you have to kill him.”

That’s it for me this week. What’s on your good news radar this week?