A month ago I woke up at dawn.  If the windows were open, the birds were already singing […]

To me, last Monday seems like a month ago.  I got a bit of “flash fiction” finished for […]

Okay, I procrastinated enough this morning: week planned, tweets set, garden weeded,, breakfast eaten, first meditation of the day settled, [tweetthis]Time to set my mind, body, and soul to what fuels me. [/tweetthis]Writing.  Do you ever put off what gives you the most pleasure?  Let’s warm up with a little gratitude.

Monday morning is Mom’s time.  I so look forward to our visits by phone.  I tried to FaceTime her, because I haven’t seen her face in two months.  Alas, the message, “unavailable,” came up, so I had to settle for the old-fashioned, land line.  I settled in for a cup of coffee on the balcony, while we visited.  She gave me my first laugh-out loud moment of the day.  I laughed so hard, I inhaled a gnat.  I swear, three hours later, it’s still trying to make it’s way out my windpipe.  I envision my immune system in an Extreme Wrestling match with a tiny something with tinsy legs flailing relentlessly against a growing glob of mucous.

Facebook for crowd-sourcing. I put it out there, I need someone who can design the cover to my novel, A Ship of Pearl.  I do believe I found someone in Chad Green. He’s as excited as I am out A Ship of Pearl, asking all the right questions.  He sent me some examples of theatre posters he created, and now, I’m even more pumped.  And guess what?  Chad is my cousin’s son.  Is that my second cousin, or my cousin once removed.  Anyways, the inspiration behind one of the main characters is Chad’s grandpa.  Chad’s going to help me with the cover and the early purchase postcards.  Thank you Facebook. Thank you Chad.

END_OF_DOCUMENT_TOKEN_TO_BE_REPLACED

I pass by the lake each morning as I take CoCo to work.  Lovely, melancholy transformation of Summer […]

I know I said it before:  I love Monday’s.  So filled with possibilities.  After an unplugged weekend, I’m […]

Two different perspectives of the end of the day.  Both make me give a deep sigh of contentment. […]

This week, I tried to jot some things down. I think I might be missing some of […] 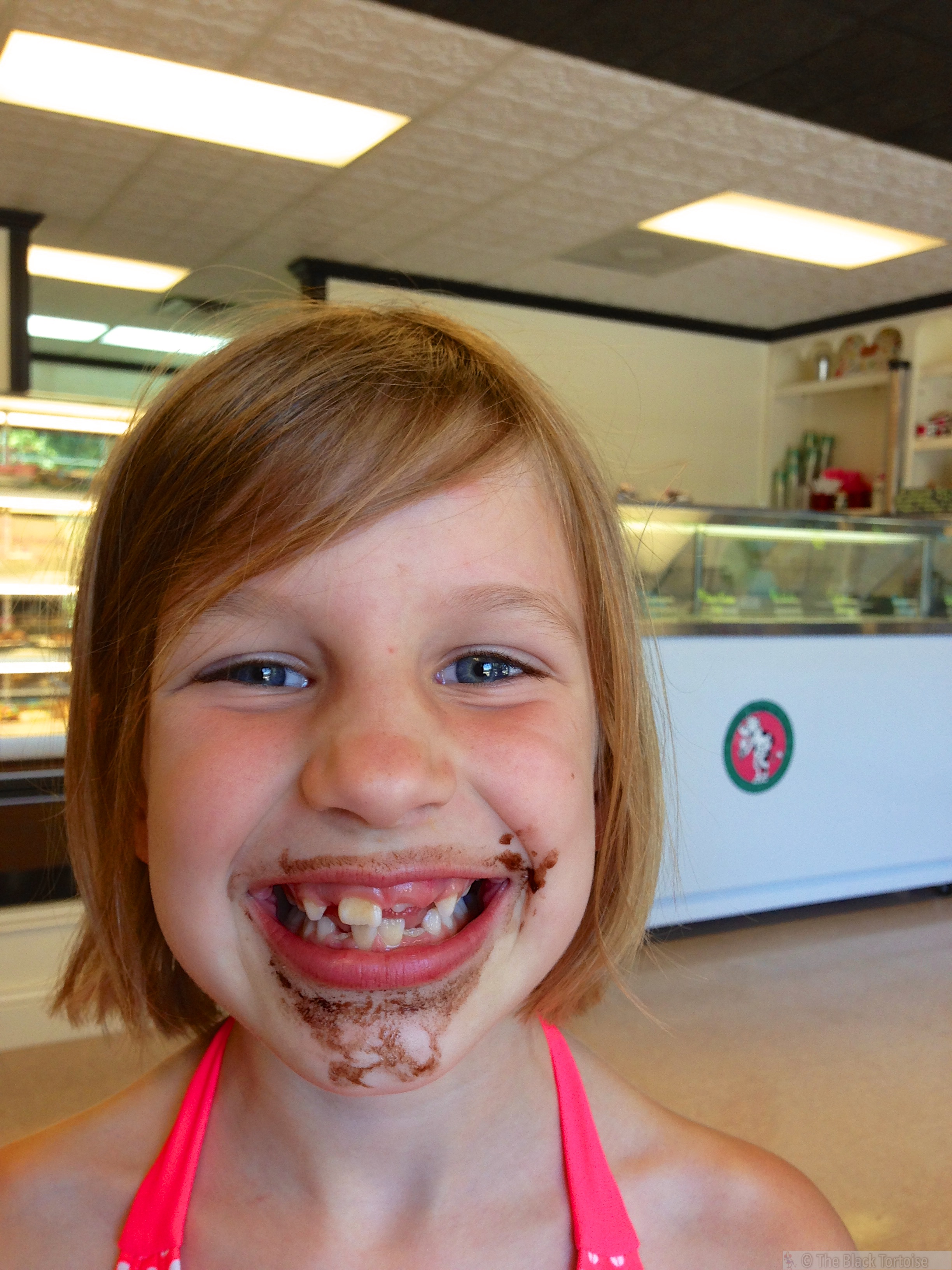 It’s Labor Day Weekend!  The garden is in full swing, and we enjoying abundance.  It’s a great time […]